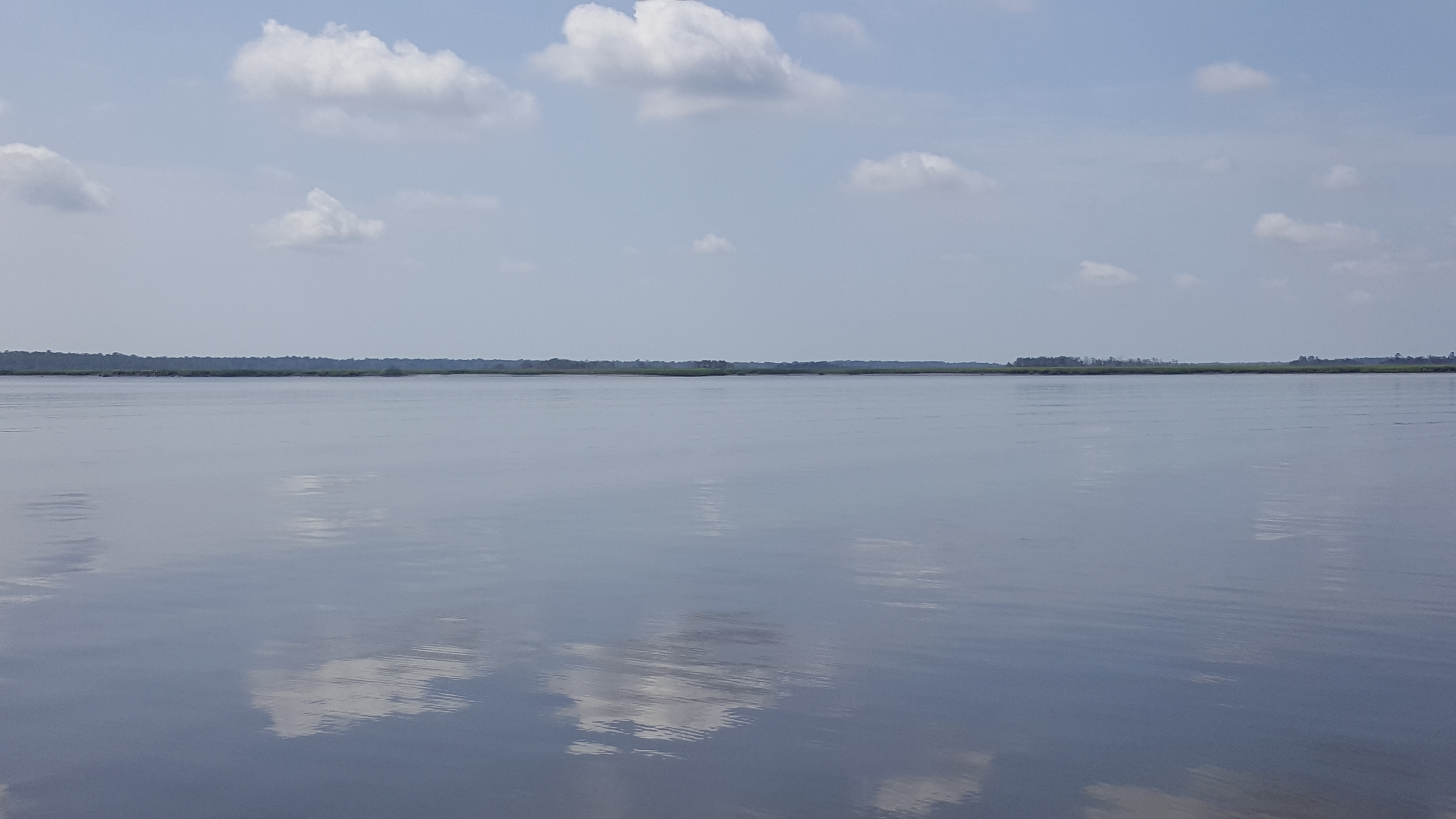 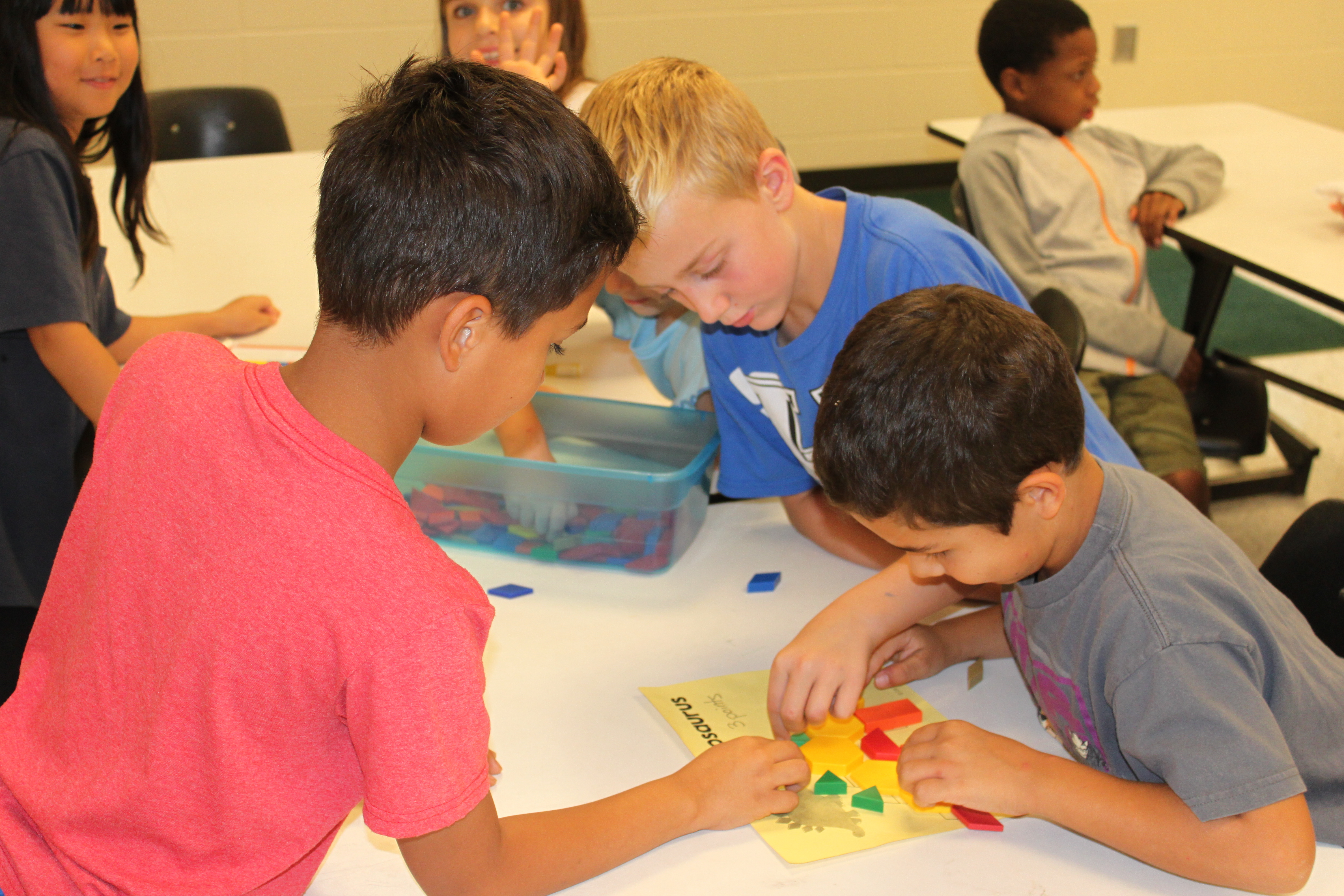 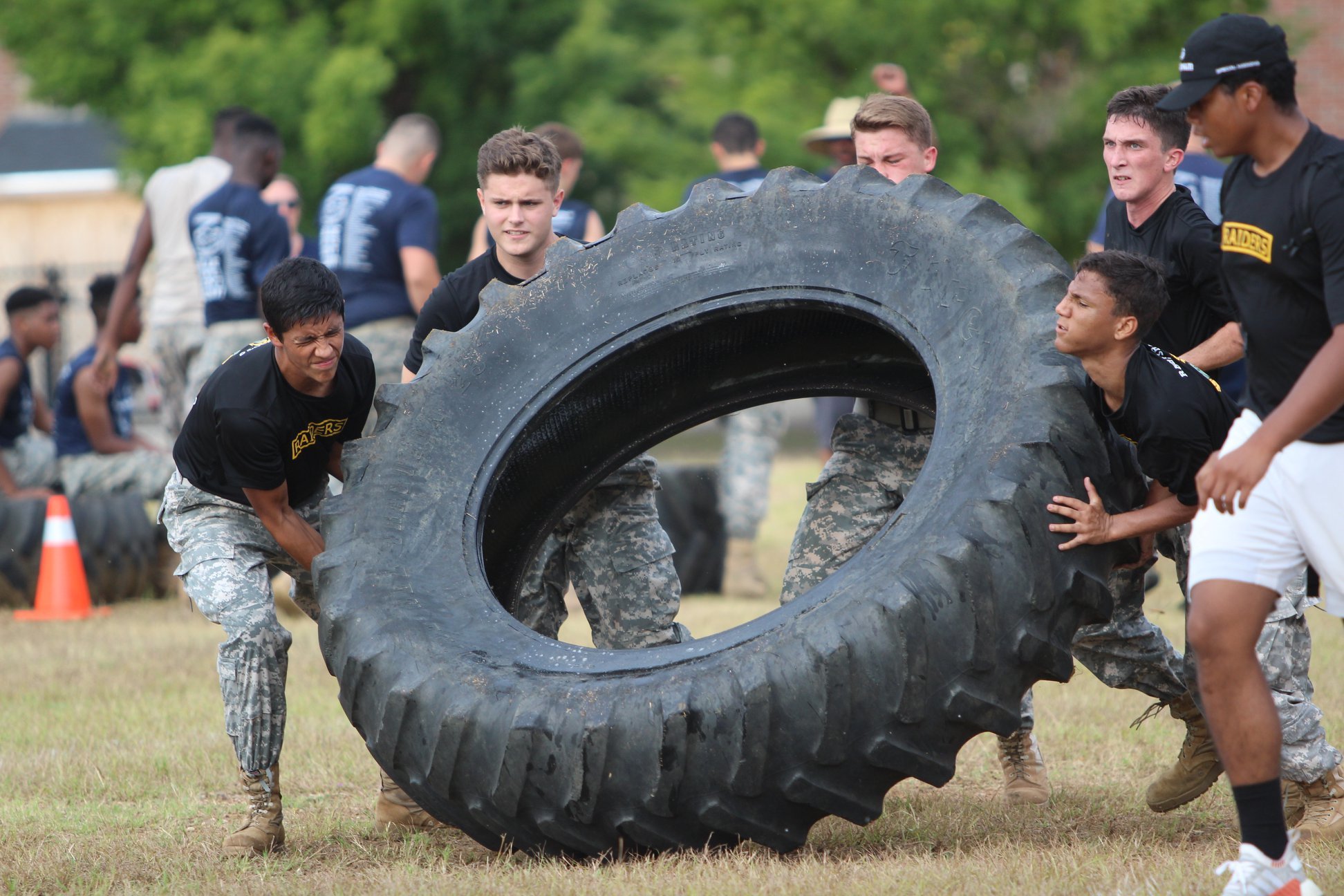 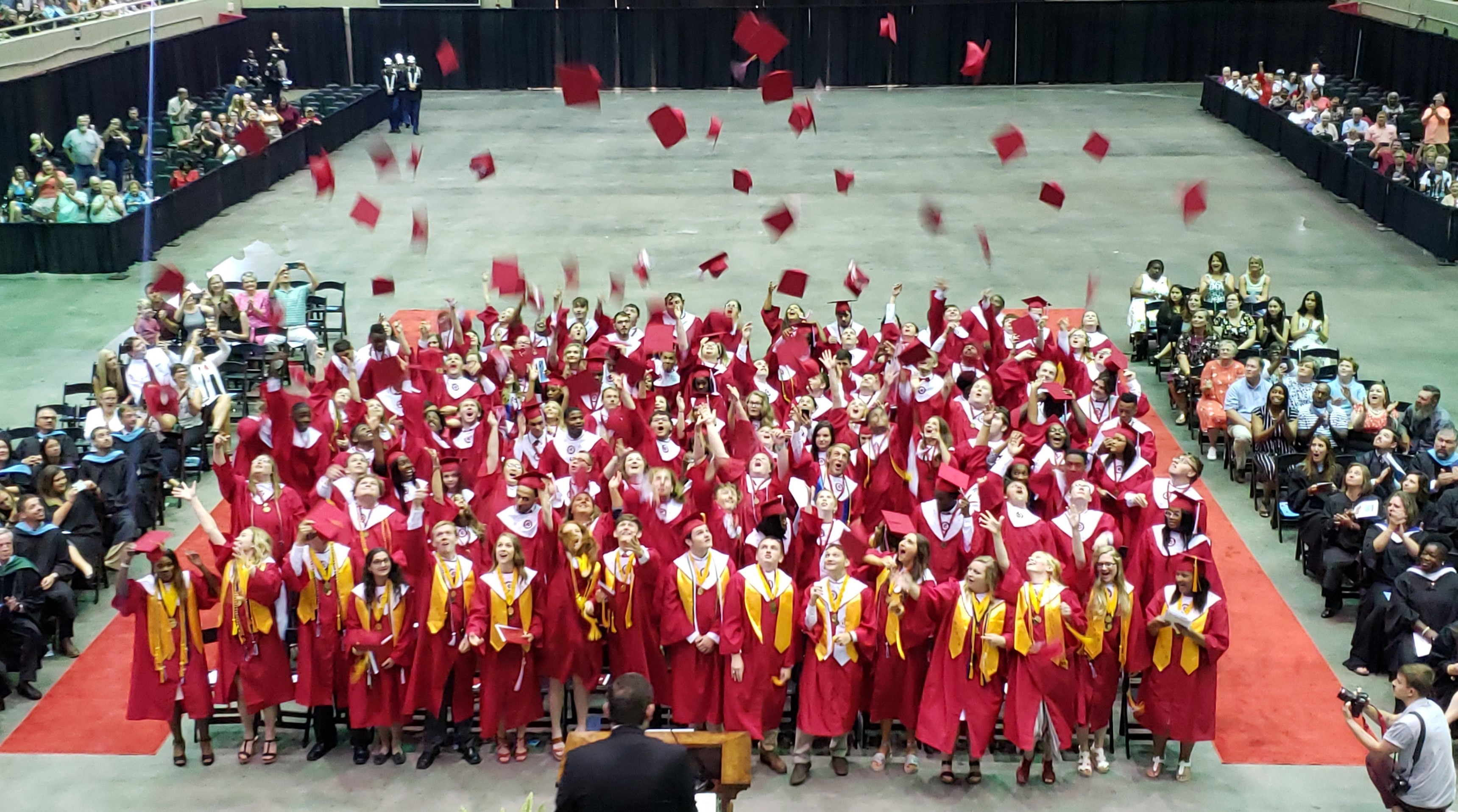 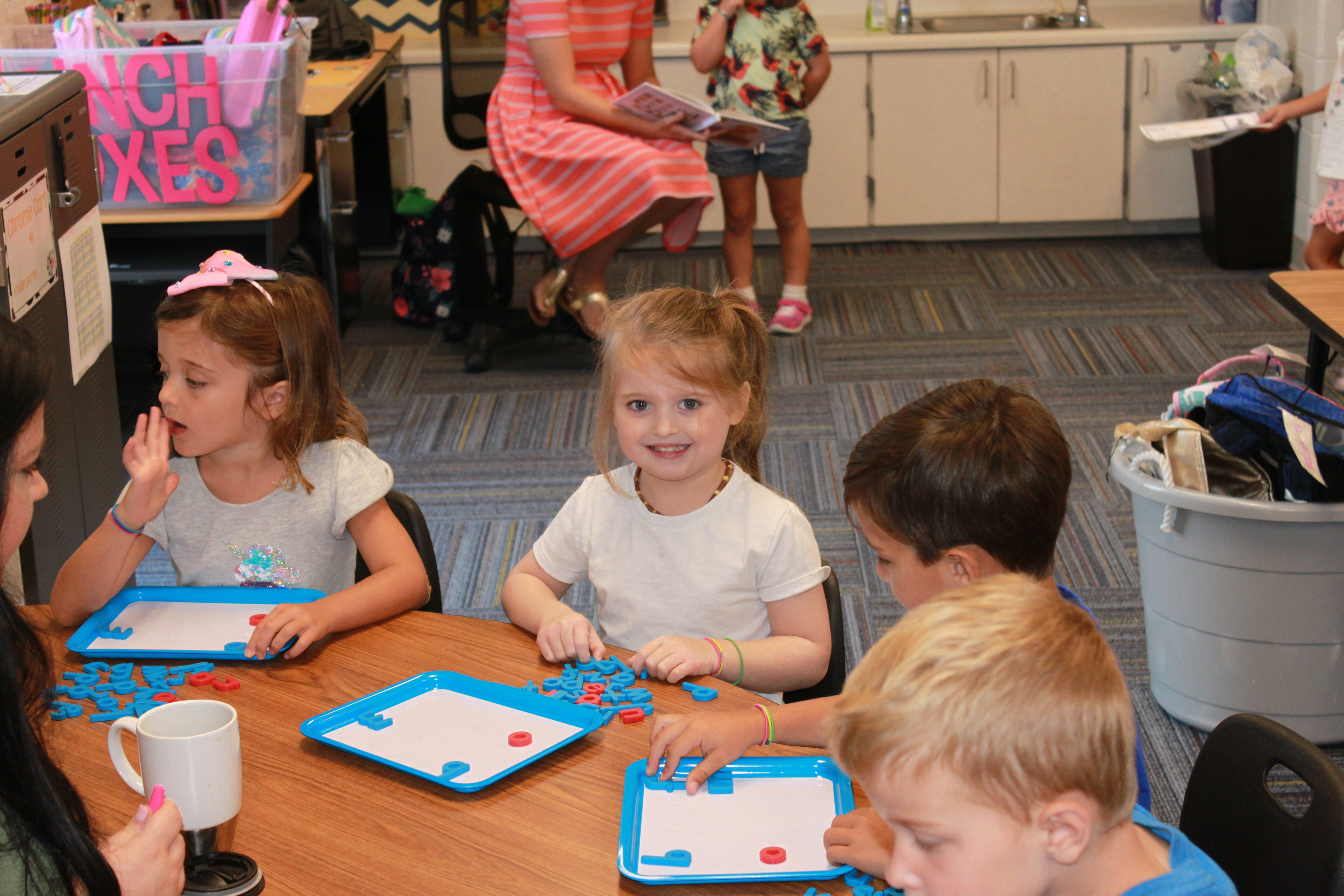 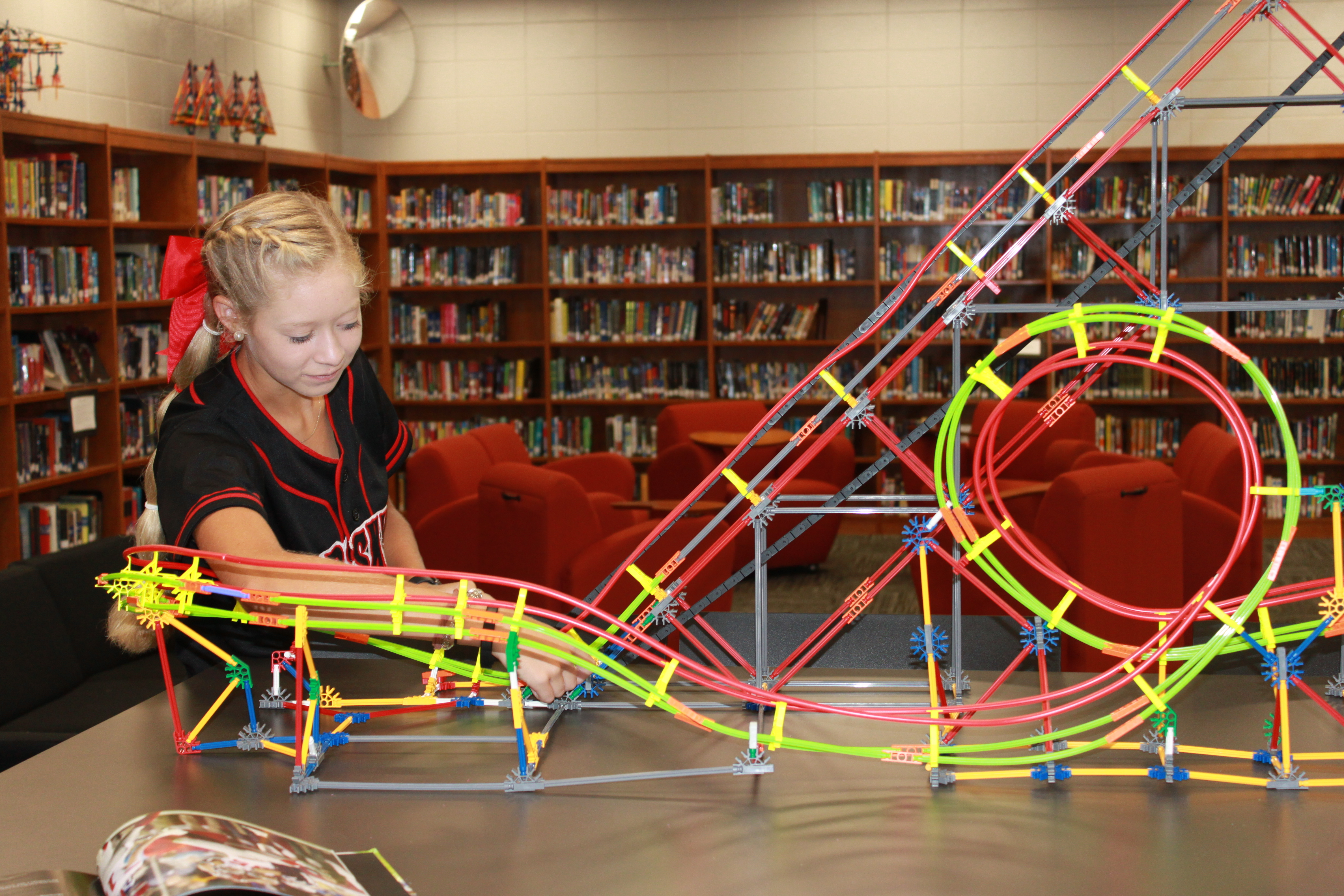 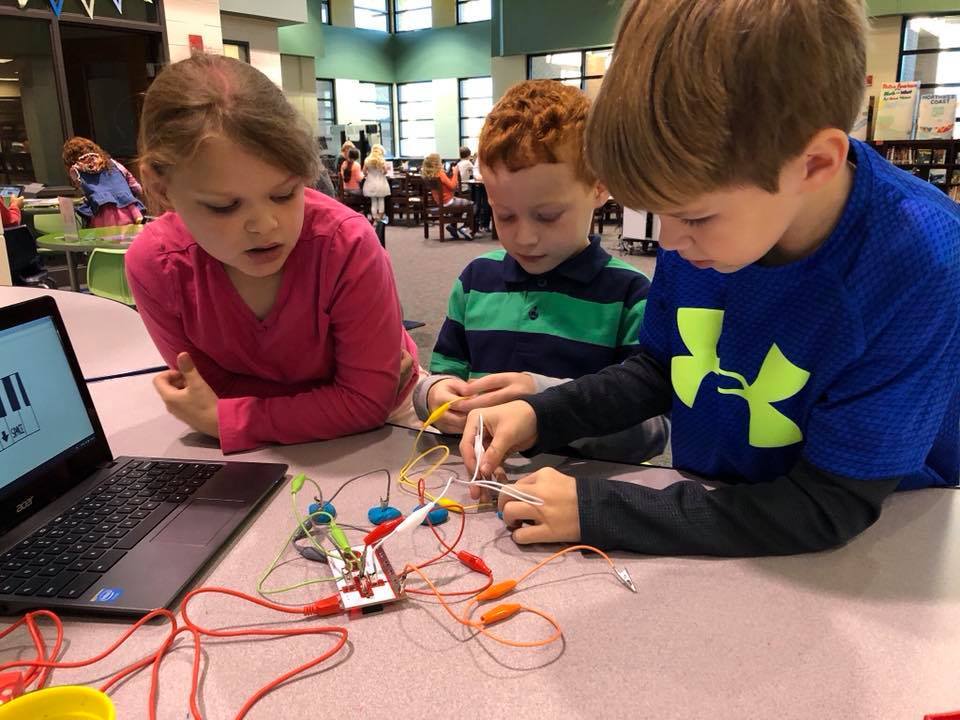 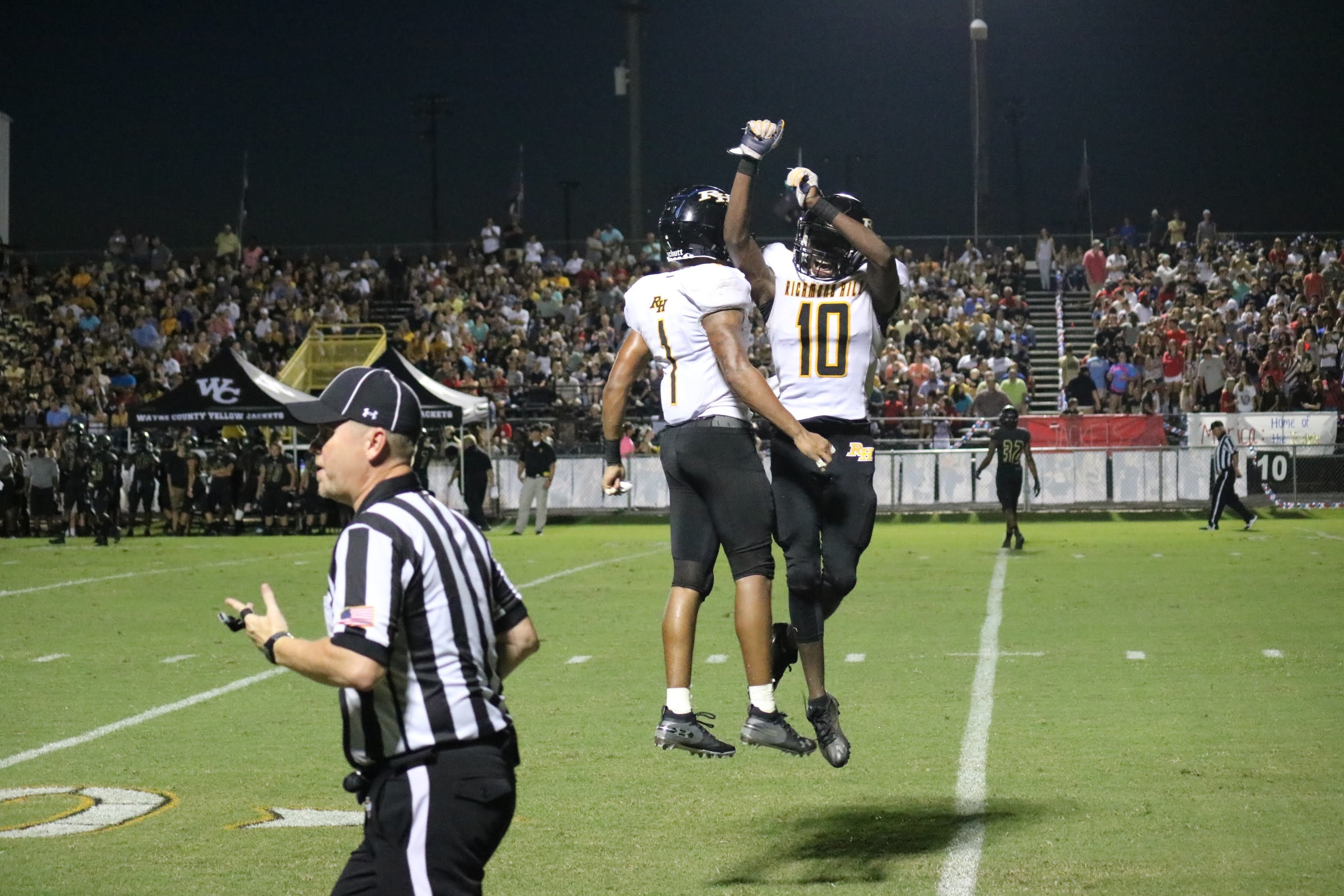 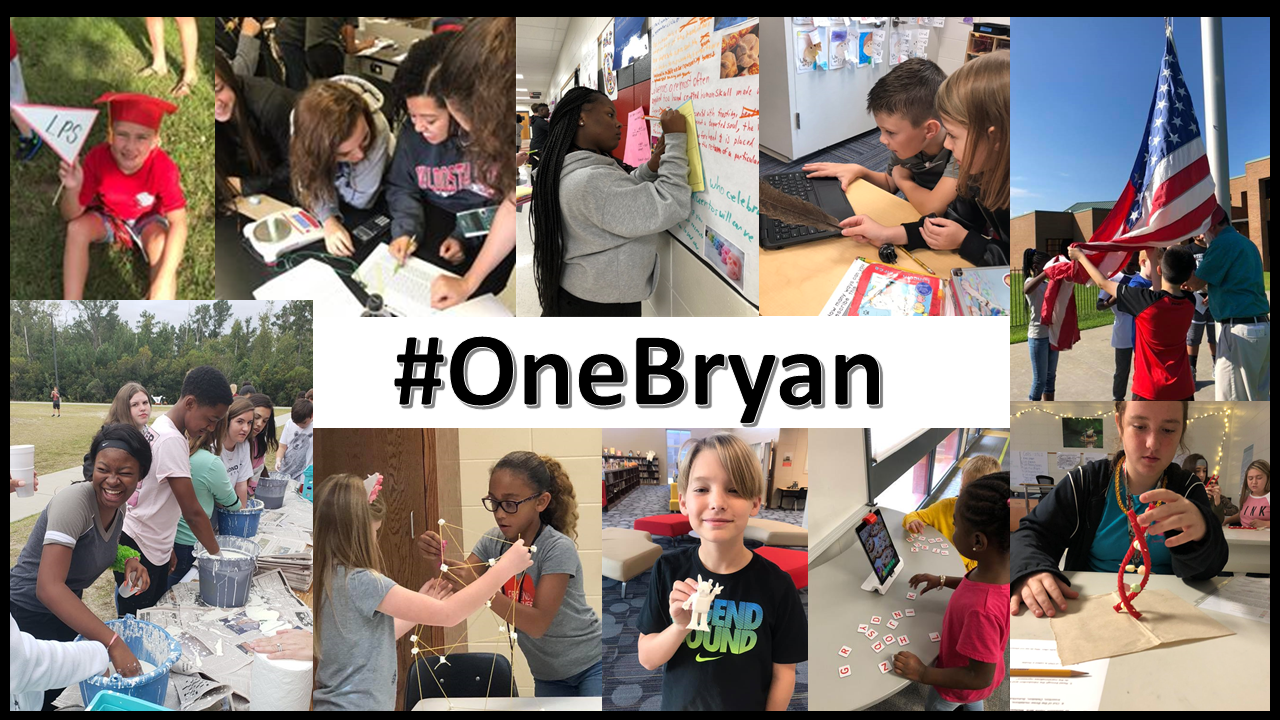 We have amazing students and staff in Bryan County Schools!
Several outstanding people were recognized for their accomplishments at January's BOE Meeting.
Congratulations to everyone!
http://www.bryancountyschools.org/o/bcs/browse/100254

In observance of Martin Luther King Jr. Day,
all schools and offices will be closed on Monday, January 20, 2020

This week's Employee Spotlight is Chuck Clark from the Operations Division. Join us in thanking Chuck for exemplifying "Excellence in Everything!"

Congratulations to McAllister's Leslie Habecker for being this week's WTOC Top Teacher!

Staff are back and are busy! We hope you had a fantastic break.

Event: Board of Education Meeting
6:30 PM

Event: Board of Education Meeting
6:30 PM 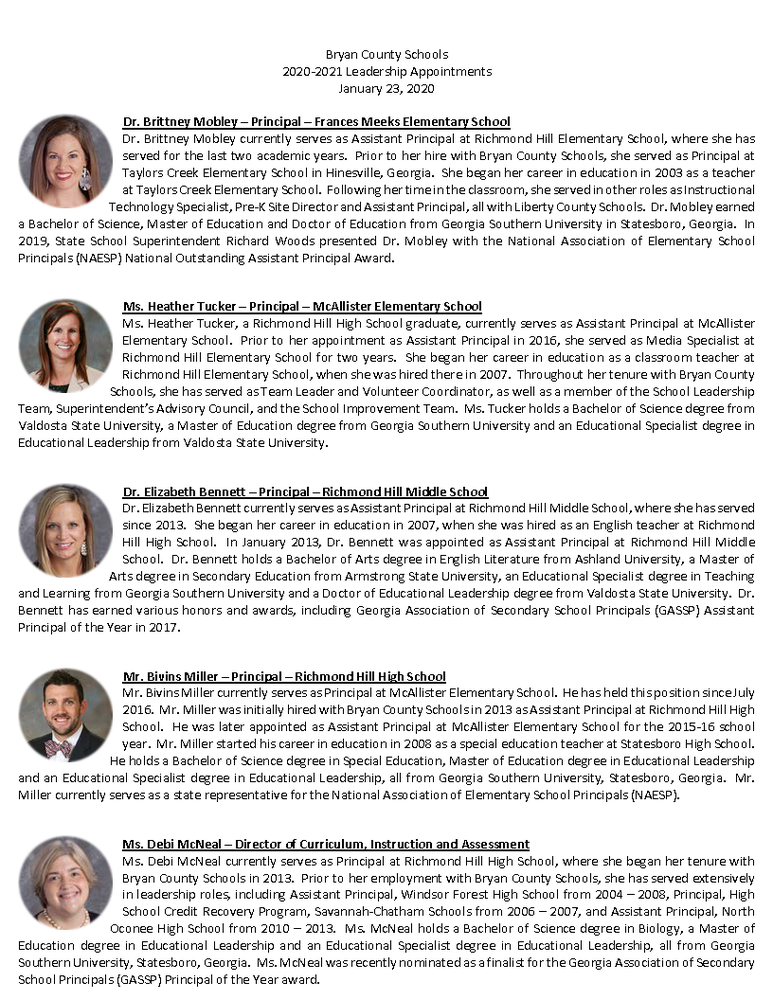 “After evaluating skills and abilities through an extensive leadership screening process, I continue to be humbled by the excellent leaders in this amazing organization. ... 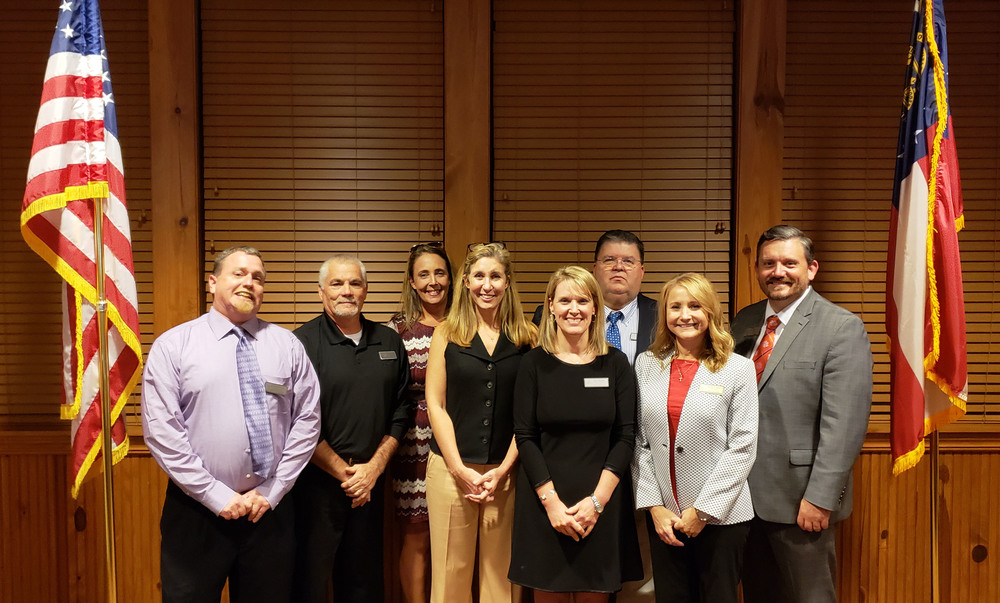 As steadfast advocates for public education, the Bryan County Board of Education adopted a resolution at its December 17 meeting opposing publicly funded vouchers. The...